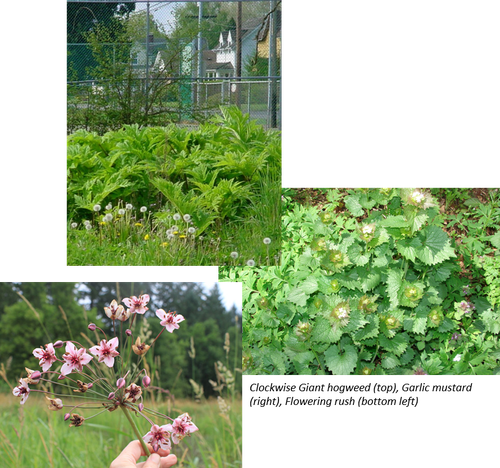 Class A noxious weeds are known to be present in Lewis County and Southwest Washington. The management goal for these weed species is total eradication. Garlic mustard, Giant hogweed, False brome and Milk thistle have become more common or even moved in from neighboring counties, and our program staff are always on the lookout for new populations.

Giant hogweed has been planted in the past as an exotic ornamental and is typically found growing in residential landscapes or sites where vegetation has been disposed of. Giant hogweed is uniquely … well, gigantic, and grows to heights of up to 12 feet, with flowers up to 15 inches wide. It has large, dissected leaves. The plant is also poisonous, can cause severe skin damage, and requires special precautions when managing an infestation. No current populations are known within the confines of Lewis County, but have been in the past. Many people confuse this plant with the native species Cow parsnip, which is smaller and can still cause burns, but is not on the noxious weed list.

Milk thistle has been found in the county in the past and appears to favor old homesteading sites. We continue to monitor the sites of past occurrences and are on the lookout for any new ones.

Garlic mustard has not been known to occur in the county, but importation from another county is considered imminently possible. It is imperative that we identify and eradicate any populations before it becomes well established.

False brome has also not been known to occur in the county, but is known to occur just across the county line to our south, in Cowlitz County. We monitor likely encroachment areas multiple times a year. As a grass, it can be difficult to identify.

Other Class A noxious weeds that Lewis County citizens should be aware of include: Flowering rush, Hydrilla and Slenderflower thistle.

Any known infestation of the above plants within Lewis County will become the program's highest priority upon discovery. If you think you have found an infestation of a Class A noxious weed within the confines of Lewis County, please notify program staff immediately. 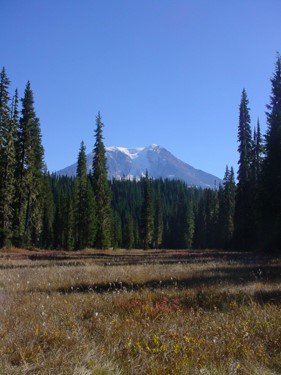 Interagency cooperative weed management with the US Forest Service on the Cowlitz Valley Ranger District and Mt. St. Helens National Volcanic Monument has been ongoing for years. As the primary land managing agency for about a third of Lewis County, this partnership is crucial to protecting both public and private interests in matters of ecological concern.

Our crews help Forest Service staff perform surveys, treatments, site restoration and follow-up monitoring as important components of their vegetation and pest management programs. The major focus is controlling Scotch broom, Knapweeds and other noxious weeds on trailheads, campgrounds and roadsides from which weed seeds can travel through the forest, which helps ensure that the forest understory and other ecosystems remain intact for generations to come. Other partners in this effort include: Mt. Rainier National Park, Washington State Department of Transportation as well as the Noxious Weed Control Boards of Skamania, Cowlitz, Pierce and Yakima Counties. 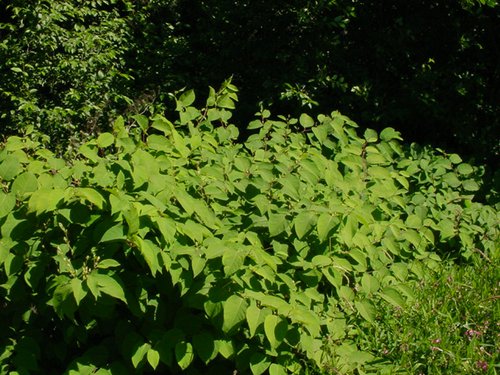 Knotweed is an aggressive noxious weed that spreads quickly, shades out native plants and destroys wildlife habitat. Knotweed threatens riparian areas where it can survive flood events and then colonize the disturbed shorelines and adjacent uplands. The Lewis County Noxious Weed Control Board is working with the Washington State Department of Agriculture, through their Statewide Knotweed Program, to control invasive knotweed in the Upper Cowlitz, Upper Chehalis, South Fork Chehalis and Newaukum River Watersheds. The project works with landowners to survey, identify and control knotweed on properties adjacent to these river systems and other lands that serve as sources to spread knotweed. Funding for the project has come from the Washington State Department of Agriculture & Dept. of Natural Resources.

Education, Control and Enforcement: Class B Designates and Selects 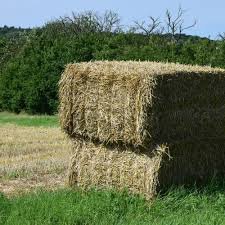 The Lewis County Noxious Weed Control Board supports the Wilderness Hay and Mulch program (WHAM) in Washington State by endorsing its use in our National Forests and construction projects. Hay growers in Lewis County can provide certified weed free hay to horseman, hunters and contractors who need this material. This allows growers to receive a higher price for their product, and encourages noxious weed management by agricultural producers within the county. A current list of local WHAM producers is available at the Washington State Department of Agriculture website. The Lewis County Weed Program can provide growers with more information on the process to certify hay and straw with the WHAM standard. Additional information is available with the WSDA Wilderness Hay and Mulch Program. 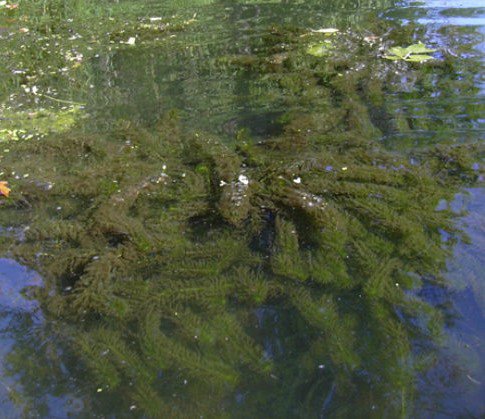 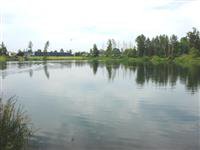 Brazilian elodea is being managed at Plummer Lake, in Centralia, where the infestation most likely got started from the disposal of an aquarium. The management goal is total eradication of the plant within the lake, and control strategies have been adaptive over the years but so far failed to do more than reduce the extent of the infestation for longer than a growing season or two. Ongoing work with aquatic noxious weed specialists is being conducted to determine the best course of action going forward. Funding for the project has come from the Washington State Department of Ecology. This year, 2022, a professional, in-depth, bio survey will be conducted and a 3-part treatment plan will be implemented in the lake. 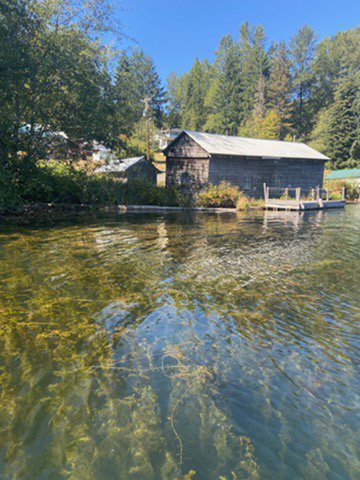 An infestation of Eurasian watermilfoil, a Washington State class B aquatic noxious weed, was discovered at Mineral Lake in Mineral, WA, in the fall of 2020. Due to the fact that the infestation was discovered early on, Lewis County Noxious Weed Control staff were able to apply for an Early Infestation Aquatic Invasive Plant Management Grant from Washington State Department Ecology. With a 25% match in funds from Lewis County Noxious Weed Control, the Eurasian watermilfoil control work will be paid for by this Department of Ecology grant, which is paid for with funds generated from the sale of boat trailer registration tabs.

Following a thorough application and review process, including a period of public comment, the Lewis County Noxious Weed Control Board was granted coverage under the Washington State Department of Ecology Aquatic Plant and Algae Management General Permit WAG994515 to treat Mineral Lake with an aquatic herbicide. This treatment was conducted on Tuesday, August 31, 2021. The herbicide used was ProcellaCOR EC (Florpyrauxifen-benzyl), a selective aquatic herbicide that has been used very successfully to treat Eurasian watermilfoil in other locations in Washington State. The federal Environmental Protection Agency and the Washington State Department of Agriculture have both approved this chemical as a reduced risk aquatic herbicide. ProcellaCOR has no restrictions on recreation, fishing, or potable water use. There is no bioaccumulation of this herbicide in fish and other aquatic organisms, which makes the fish harvested safe for consumption. There is, however, a 24 Hour irrigation restriction for landscapes, crops, and pastures.

Lewis County Noxious Weed Control staff will continue to monitor the status of the Eurasian watermilfoil infestation in Mineral Lake to determine the efficacy of the treatment and ensure that no further herbicide applications will be necessary.